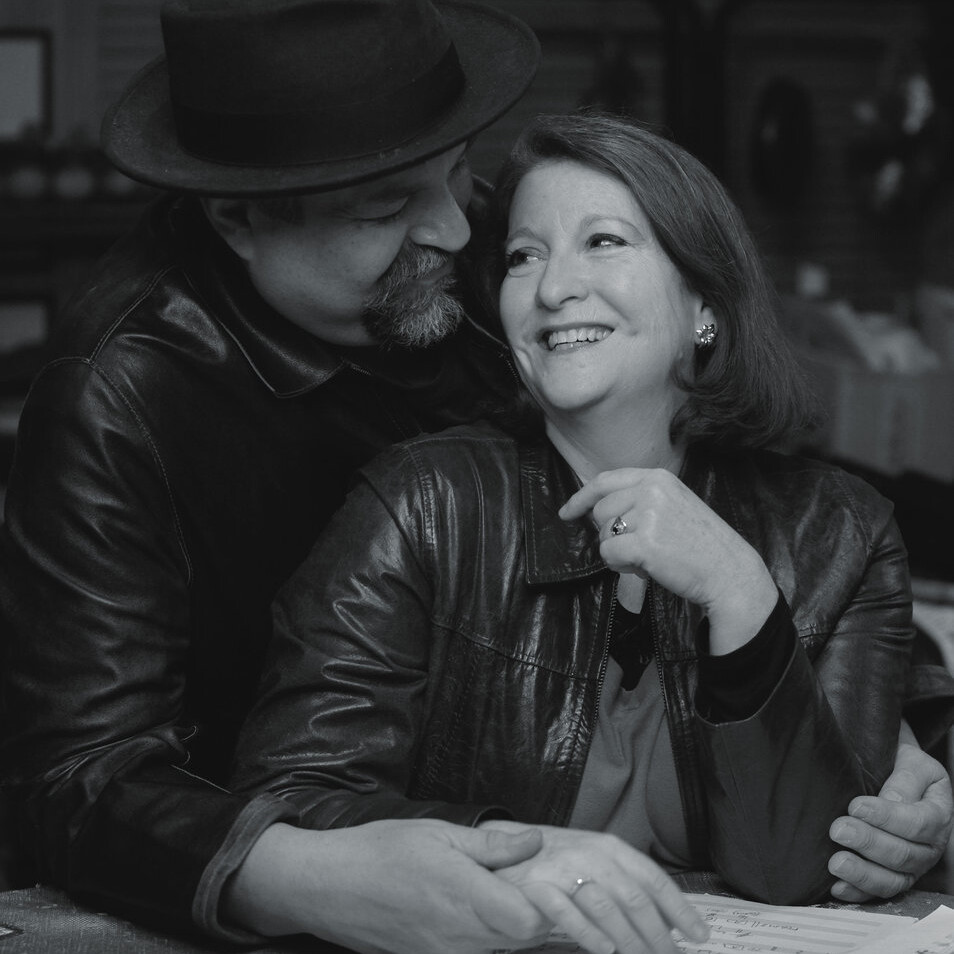 JSL Records was founded in 1988 by Joe Lovano and Judi Silvano. Having met in 1980, these two artists had collaborated on presenting many concerts in the NYC area which featured new musical compositions, daring improvisations and dance choreography by them and their colleagues. Together they decided to document some of their musical collaborations and individual projects.

Joe Lovano says, “We decided to document special situations and creative moments for us and the public without the pressure or dues of shopping tapes and all of that. It grew into a situation where we wanted others to hear the music, so we started our own label as musicians, composers and producers.”

Judi Silvano says, “Our shared attitudes of freedom in creative expression is served well by having total control of our recorded output, without the constraints of any commercial considerations. This means that we can fully concentrate on presenting our innermost musical urges with the imagery that our experience and imagination allows.”

Having surpassed the 20th Anniversary in 2008 with a Sampler offered with any purchase of a JSL Records release, future plans are to continue to document further experiments of music by bridging all the categories of jazz and chamber and world musical inspirations.

Silvano’s, “Songs I Wrote Or Wish I Did” featuring Larry Goldings on organ, Vic Juris on guitar, Essiet Okon Essiet on bass and  Victor Lewis on drums with guest Joe Lovano on a few tracks.

Her ‘”Cleome: Live Takes” with George Garzone on sax and clarinet, Michael Formanek on bass and Gerry Hemingway on drums and percussion, as well as Jon Lindberg on bass on a few tracks, recorded Live recorded at The Knitting Factory and at Studio Paradiso.

A series of Music for Meditation and Healing:

“Vibration Song” with harp, piano and woodwinds, in the works.